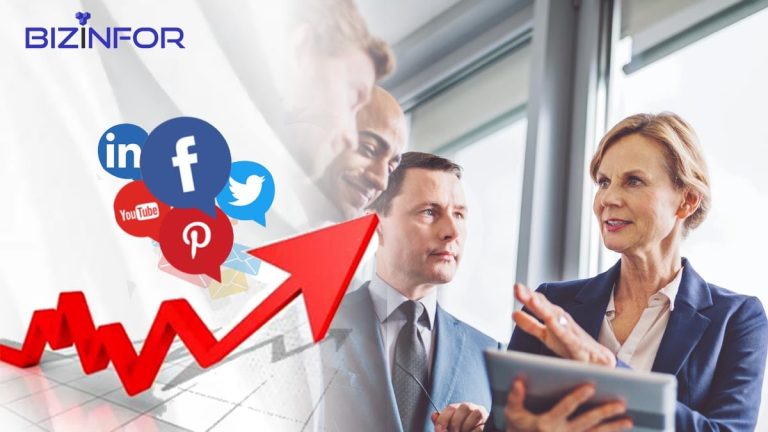 C-level executives are undoubtedly the busiest set of individuals in an organization. For them, time is at a premium. Their roles and responsibilities are multi-pronged and demand a lot from them. Their jobs call for constant action and attention. Their thoughts, words, and deeds impact the entire organization and its employees. They need to teach a holistic mindset and always be aware that they represent and are responsible for a collective, i.e., the entire organization.

According to a study conducted by Statista, there were 3.8 billion registered email users worldwide in 2018. This number is expected to jump to 4.4 billion users in 2023.

For decades, emails have been the tried-and-tested form of one-to-one communication. Even after the advent of mobile phones and the prevalence of social media platforms like Facebook, Twitter, Linkedin, and Instagram, in no way have emails lost their relevance or users. In fact, according to a survey, it has been found that people check their emails more often now through their mobiles than they used to earlier.

C-level executives have realized the significance of the role of email communication and how vital it is to their business prospects. Accordingly, they have taken up measures that would increase and extend the reach of their and their organization’s email communication.

C-level executives, while being core operators that have a say in the everyday running of an organization, are also the face of a company to the outer world. Whether it is Mark Zuckerberg of Facebook or Jeff Bezos of Amazon, or Elon Musk of Tesla, they are the representatives of what their company is and does and how it is perceived by the general public and their fans and followers across the globe. Naturally, the C-level executives are also called upon to take up the responsibility of being the organization’s spokespersons.

In addition to being the flag bearers of their respective businesses, C-level executives also have to contend with competition from their rival organizations. To stay ahead of their competitors, these heads of companies need to find ways to build the image and position of their firms. And make their companies look better than the others.

A considerable way C-level executives can market and promote there, and their companies’ activities are by building an email subscriber list. Let us look at some ways in which the bosses can enhance and enlarge their list of subscribers.

C-level executives could make it a practice to periodically send out newsletters to educate their subscribers about their company’s activities. Newsletters could be short intimations, and they need to be sent out at regular intervals and consistently. If done for a substantial period, subscribers get habituated to getting informed through newsletters, and it sets up a routine among them. There is the possibility that these newsletters ensure increased business and of being circulated and attracting new subscribers.

C-level executives could host portals about their company. A portal provides entry-level information about a company to those uninformed or less educated about the workings of an organization. It can help such newbies to proceed further and go on to find out and learn more once they develop an interest in the company. Portals are a great way to bolster the subscriber list by adding an entirely new set of subscribers.

Podcasts are recorded audio programs which can be download from the internet for listening. C-level executives could utilize this medium to speak at length about themselves and their organization. Its reach and impact are entirely different from that of written communication, and it is an effective way of reaching out to a new set of audiences. It can be an excellent way of attracting more subscribers to the mailing list of C-level executives.

C-level executives can go on and use various platforms as motivational speakers. A Chief Executive Officer or a Chief Human Resources Officer is also a person who can hold forth on a wide range of topics by using the wealth of experiences gained at work. All this sharing of knowledge and expertise can be of invaluable benefit to youngsters. Such talks, in turn, can go a long way in building a positive image of C-level executives in the minds of people. Consequently, it can generate more new subscribers.

C-level executives could host webinars to advertise themselves and their business. A webinar is a much more participative event since people can both see and talk to each other online. Such webinars could be recorded and made available to anyone who wishes to watch them and get information. This is one more way to introduce themselves and their company to people and obtain a fresh set of subscribers.

C-level executives are key members of an organization. They decide, guide, and formulate the functioning of a business. Their role is as much internal (within a company) as external (outside a company). As ambassadors of an organization, their duty also includes spreading the word to promote their company’s business interests and objectives. And this can be achieved through reaching out to their existing set of subscribers and also building a bigger database of new subscribers.